What a glamorous night last night was! The Golden Globes was the first big show of 2014 for celebrities. Being the first show, the pressure is on to dress well and look as beautiful or handsome as you possibly can.

Last night metallic seem to being the color tone of choice. Its new and upcoming look, but we are defiantly loving it. Lupita Nyong’o is the talk all over Instagram, Facebook and Twitter. She won the best dressed of the night in Ralph Lauren.

Here is OMGTRENDS best dressed of the night at The Golden Globes: 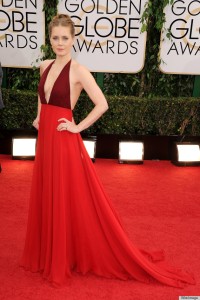 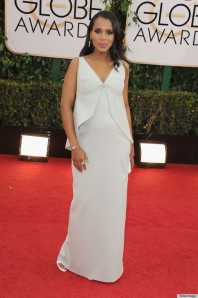 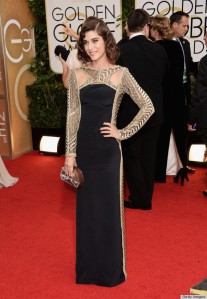 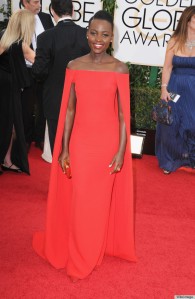